Long time ago, on the bank of the river, is a small hut with wooden benches where the owner making coffee and cool the beer to local fishermen and sailors from the nearby river ships. When in this part of the coast made the promenade and sharply increased the number of “random” passers, the owners decided that in the offer include the grilled fish purchased from local fishermen.  Sailors and fishermen are gone, but the family Radak who are now the owners of a restaurant insists that fish that is served in the restaurant to be hooked on that day.  An image of an old tavern remained: the wooden benches on the shore, simple, popular menu (only fish, mainly grill) and relaxed atmosphere.. The tavern has its full activity from late spring to early autumn, because then doing a big garden. Winter part of the object is very small, only 4 tables, so make reservations in advance. So only fresh fish, the Macedonian wine from winery “Tikves” and domestic beer. Nothing noble, but very tasty. And the prices are more than friendly. 🙂 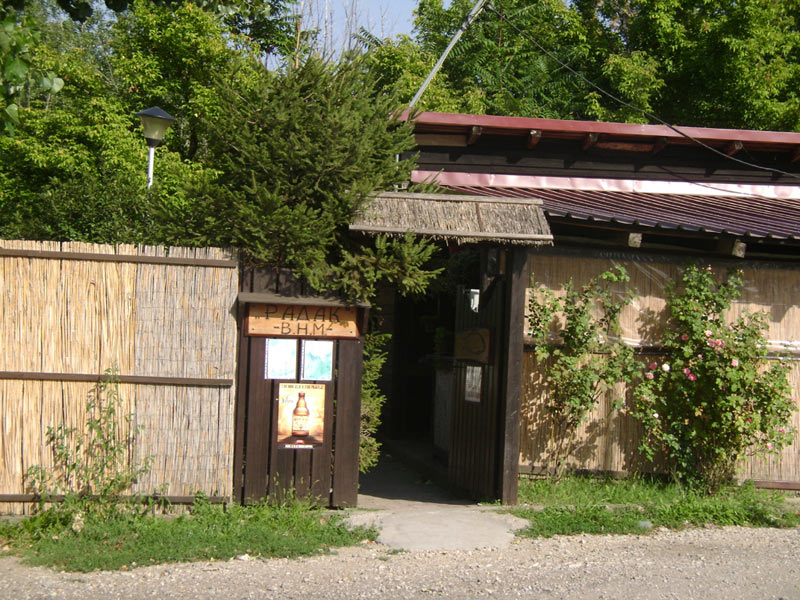 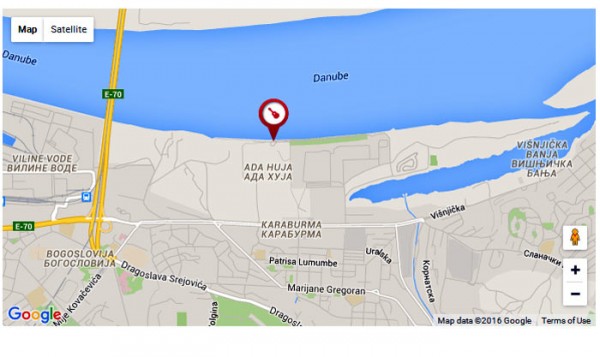