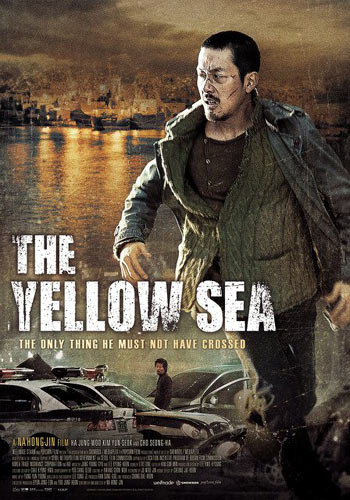 Psychological thriller with a little bit crime hue. Multilayered, very passionate story.  Hard tannin., fully rounded .
Not for every day, It is best consumed (the same as the wine ) at home on weekend nights.
All wines from Mr. Botunjac  cellar have a strong personality, so Jung-woo Ha (well good like usual. ) and role that he interpreted here  is very good matching for this wine.